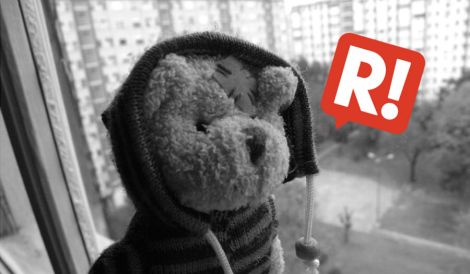 This morning’s announcement from Léon Galieri to the government may have confirmed what everyone was thinking but no one had the guts to say. The Left Alliance has confirmed it will run for seats in Parliament in the September elections, breaking the holy covenant of the Kotavari Treaty and turning against the National Artists’ Guild for good.

The Left has also snatched some of the Guild’s representation in Parliament, with MPs Narcissus Clyne and Andreina Rossini officially pledging their allegiance to the Souiu party, leaving the NNS with barely enough seats to maintain its majority.

Cerwyn gave a public speech in Alios, officially announcing the Left Alliance’s intention to participate in the upcoming parliamentary elections and denouncing what the Left sees as “a betrayal [from the Guild] to the principles of the Kotavari Treaty”, referencing the recent talks between Virny and Unity.

No government official or Guild member has given any official statement on the issue, but Enkâkourak Virny is expected to comment tomorrow. It is unknown how much this will affect the election, but the Left is not expected to garner more support than Unity or the Guild.

3 responses to “A perfect betrayal: the Left will compete in the South”