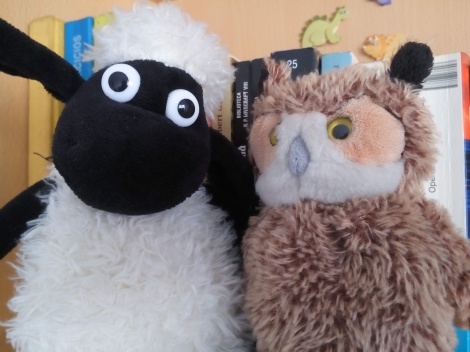 The public library of Alios, in the city’s district of Darmosari, has been officially named the Federico Garía Lorca National Library following an initiative presented to Parliament by MP for Kodesari, Narcissus Clyne (R). The honor was presented as a commemoration to the Andalusian poet and playwright on the 80th anniversary of his assassination by Nationalist forces during the Spanish Civil War.

The library had been open to the public since March of this year, but lacked an official name until now.

Clyne admitted this was “but a small honor”,  but insisted it was important to “remember the victims of opression and hatred”.