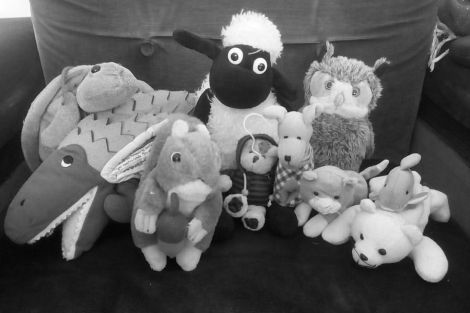 The 8th Council of State in its first meeting in Alios today.

In a modest ceremony held today in Alios, the 2nd Parliament assumed its position and the new government took office. The 8th Council of State of Sabia and Verona is, as announced earlier in September, composed by members of the National Artists’ Guild and the Left Alliance; headed by Shounn Virny, the new cabinet is the first government in Sabia and Verona succeeding a cabinet headed by the same Enkâkourak. Apollo Cerwyn, leader of the Left, assumes the position of Fetakourak (Deputy PM) and Foreign Secretary, following the precedent set by former Fetakourak Janina Amosiry.

The 8th Council is an all-star cabinet by all means. Where the former cabinet was inclusive of native Aliosiky and lesser-known names, the new government is made up of heavyweights of the Sabioveronese left: Snø Jens in the Commerce Division, Anton Schubert-Moss in Welfare, Narcissus Clyne in Education and Harmê Bertram in Defence. The exception to the rule is undoubtly Paitevelê Gevras Drigy, the new Forests Secretary and recently-elected MP for Sato. Gevras Drigy just recently became a Sabioveronese citizen in August, and as such belongs to the nelsitejin minority.

Aside Virny, Ryam Piper in the Arts Division and Boris Tovinski in the DEX (Intelligence) retain their positions in the cabinet.